Novian to be led by Evaldas Rėkus

Novian gathers main group companies under its own name, will provide integrated services 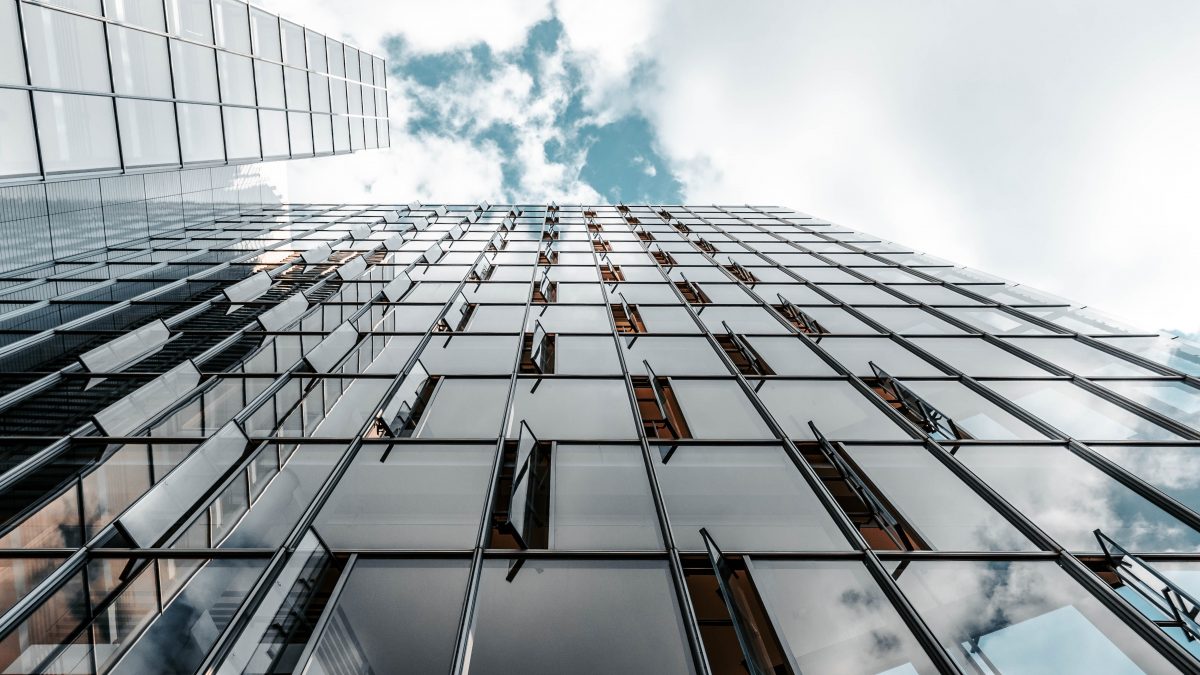 The companies in the Novian IT infrastructure and software group had aggregated revenue of EUR 17.4 million in the first three quarters of this year or 13.7% more than in the same period of 2019. The aggregated EBITDA of the group’s companies was EUR 1.5 million, which is 2.7 times more than in three quarters of 2019. The Novian group had a net profit for the period of EUR 0.8 million versus a net loss of EUR 0.3 million in the same period last year.

“The results achieved show the efforts and chosen priorities of the Novian group’s companies are paying off. Importantly, they are also due to the businesses’ ability to adapt to the challenges of the pandemic – despite restrictions on travel, a big part of projects continue to be successfully conducted in foreign countries,” Novian CEO Evaldas Rėkus said.

He said that in light of the needs of the market, the group’s companies continue focusing on building competencies in areas like high performance computing devices, digital transformation, big data and artificial intelligence. “We also see big prospects for the ability of the group’s companies in combination to provide clients with relevant and integrated services,” the CEO said.

In the first three quarters of this year, projects in the technologies business area were varied in Lithuania and around the world. “We were active in the fields of critical IT infrastructure deployment and IT equipment maintenance, where we’ve amassed great experience. Moreover, we brought our Estonian colleagues’ experience in archive digitization to Lithuania, thus broadening the geography of that competency,” said Gytis Umantas, the head of the technologies business area at Novian and the CEO of BAIP.

During the third quarter, he said, work continued on installing a cluster of high-performance computing devices at Vilnius University, maintenance services were provided for the Norfa retail chain’s critical IT infrastructure and in-store IT, and work was carried out to digitize an archive of the Vilniaus Vandenys water utility. Notable work in the field of finance included the supply of equipment to European divisions of Nasdaq.

A project completed in the third quarter to deploy critical IT infrastructure at Burundi’s tax inspectorate was won after the coronavirus pandemic had already started. “That shows we’re capable of delivering and installing equipment remotely too, working with local subcontractors,” Gytis Umantas said. The Novian group companies working in the technologies area are BAIP of Lithuania, Andmevara Services OU of Estonia, and its subsidiary Andmevara SRL in Moldova.

“One important area of our activities is software projects of national significance. Noteworthy here was the preparation of software for the 2021 Lithuanian population and housing census,” said Elena Vengrienė, the head of the software services business area at Novian and the CEO of Algoritmu Sistemos. For that, she said, data collected in state registers and information systems will be used, thus a team of several employees will perform the entire census. By comparison, to carry out the 2011 census some 6,000 interviewers and 2,000 instructors were hired.

Working in the software services area are Algoritmu Sistemos and Acena of Lithuania, and Estonia-based Andmevara AS.

Media monitoring software installed in the UK and the USA

The first three quarters of this year were also successful for the Norway-based global provider of media monitoring software and digitization services Zissor.

“That kind of third-quarter result was mainly due to new projects and the installation of media monitoring software in the United Kingdom and the USA,” said Zissor CEO Ove Dirdal. He said new contracts were signed as well on the digitization of a Norwegian magazine archive using the Zissor Content System.

Zissor also offers the software and IT infrastructure services and solutions of the Novian group’s companies. Companies and organizations that use them can obtain a full portfolio of IT services, while public sector institutions can undertake projects addressing needs at both the municipal and the national level.

In three quarters of this year, the Novian group’s companies earned 70% of revenue, or EUR 12.1 million, from projects undertaken in Lithuania (versus EUR 8.9 million or 58.5% last year). Compared to the same period last year, this share increased by EUR 3.2 million.

Another 7.4% of total revenue was in Estonia, while 4.5% was in Norway and 4.4% in Burundi. In total, Novian companies obtained revenue from 30 of the world’s countries during the first three quarters of this year.

The Novian group’s companies in the Baltic countries, Norway and Moldova employ a total of approximately 180 professionals. The Novian group of businesses is owned by INVL Technology, a company that invests in IT businesses.