Novian to be led by Evaldas Rėkus 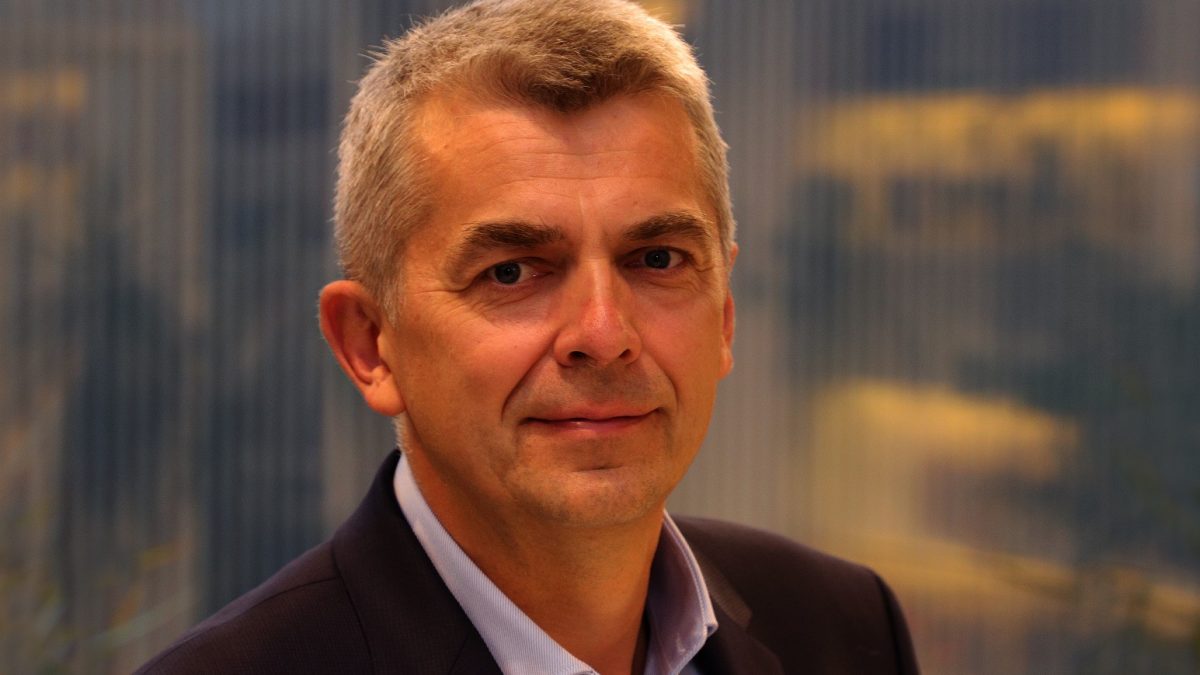 The IT infrastructure and software group Novian will be led by the new CEO Evaldas Rėkus. He has replaced Artūras Zdanavičius, who held the role on an interim basis. The Novian group includes seven companies which are owned by the company Novian and operate in three areas. Novian’s companies in the Baltic countries, Norway and Moldova have roughly 180 employees in total.

“I see the Novian group as IT infrastructure, software and digitization businesses with solid experience and big potential. By combining their competencies, they become capable of offering new opportunities for clients – companies and institutions in the Baltics, the Nordics and other countries,” Novian CEO Evaldas Rėkus said.

Rėkus, who has nearly 30 years of experience working in the field of IT, is a graduate of Kaunas University of Technology. From 2006 until this year he was managing director at Also Lietuva, a supplier of computers, software and other equipment.

The group’s companies in the technology business area, besides critical IT infrastructure services, are focused on the field of supercomputers and among their priorities also list open source cloud technologies, data archiving and the provision of continuous services that require high qualifications. The companies working in this area are BAIP in Lithuania and its subsidiary Andmevara Services OU in Estonia with Andmevara SRL in Moldova.

The companies in the software services business area are Algoritmu Sistemos along with Andmevara AS in Estonia and Acena in Lithuania, both of which it owns. Focused on the fields of big data, artificial intelligence, robotic process automation and data lakes, they implement a variety projects, including of national scale.

One of the group’s company also operates in Norway – Zissor, which offers media monitoring software and digitalisation services worldwide. It expanded its portfolio this year with the software and IT infrastructure products and solutions of the Novian group’s businesses.

The aggregated revenue of the Novian group’s companies in the first half of this year was EUR 10.5 million and compared to the same period last year increased EUR 45 000. Based on unaudited figures, the aggregated EBITDA of the group’s businesses was EUR 0.8 million and increased 2.7 times compared to the first half of 2019. The Novian group recorded a net profit of EUR 0.3 million for the six-month period, whereas in the same period last year it had a net loss of EUR 0.2 million.

The Novian group of businesses is owned by INVL Technology, a company that invests in IT businesses.