Novian gathers main group companies under its own name, will provide integrated services 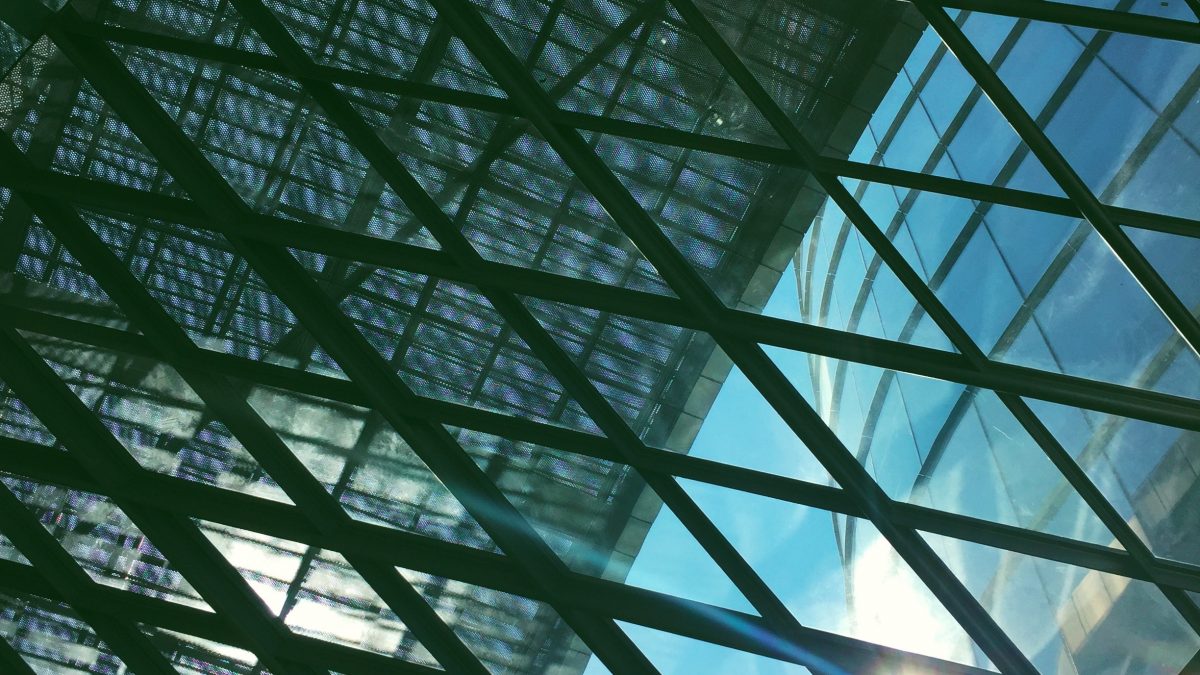 The Novian IT infrastructure and software services group had aggregated revenue of EUR 24.1 million in 2020, or 2.6% more than in 2019. The group’s aggregated EBITDA was EUR 1.8 million and compared to 2019 grew 14.9%. The Novian group’s net profit for the year, excluding nonrecurring and atypical losses in the value of investments, was EUR 0.6 million and increased 54.5% compared to 2019.

Calculation of the results of the Novian group is based on the audited 2020 results of Novian Technologies, Novian Systems and Zissor.

“Last year was a challenging time for organizations. Due to the restrictions of the pandemic, digitalization became even more relevant – from remote work to the ‘smart’ data, artificial intelligence and automation possibilities that enabled further business continuity and resilience. In that context, we are striving to create value for companies and organizations by also providing integrated IT services that range from the creation of a digital transformation strategy to its implementation in line with an organization’s specific needs,” said Evaldas Rėkus, the CEO of Novian.

The geography of operations of the group’s companies was essentially unchanged last year: Novian conducted projects in 31 countries. Of its revenue, EUR 17.2 million or 71% was earned in Lithuania, up EUR 2.9 million from 2019. During 2020, 8% of the group’s revenue came from projects in Estonia, 4% in the UK, and 3% each in Norway, Ruanda and Burundi.

Considering sectors, 29% of revenue in 2020 was obtained in the public sector, 34% in the corporate sector, 22% in the financial sector and 12% in the academic sector. Over the last three years, the financial and corporate sectors’ share of the Novian group’s revenue grew from 41% to 56%, while the public sector’s share shrank from 53% to 29% and that of the academic sector grew from 3% to 12%. According to the group’s CEO, as IT arrangements expand, the Novian companies’ skill in combining older digital technologies with new ones is becoming extremely important.

Mr Rėkus says the changes in the revenue structure were due to Novian companies’ growing attention to business needs and specialization as digital transformation progresses – especially in the financial, retail and public services sectors, where possibilities for applying big data and artificial intelligence are relevant. In recent years, Novian has given a lot of attention to projects involving high-performance computing devices and digitization.

“We have unique potential in the region to handle complex, large-scale digitization projects which adapt the digitised material for further use. That is made possible by both the software we’ve developed and the experience we’ve accumulated, for example, in the very large-scale document digitisation projects that Andmevara Services and Andmevara SRL have carried out at Estonia’s national archive, Moldova’s cadastre and other archives. The Norwegian magazine material digitized by Zissor and Andmevara Services in 2020 is immediately transferred online and the metadata created enable its use in further activities.

We see big promise in this area – fast and high-quality digitization of large quantities of data is relevant to the academic, public, publishing and archive sectors,” he added.

According to audited figures, the main Novian company in the technology area, Novian Technologies (known until the end of 2020 as BAIP), had revenue of EUR 18.2 million in 2020, or 6.7% more than in 2019. Its net profit for the period was EUR 0.8 million and increased 67.5% from the prior year. Also operating in the technology area are Andmevara Services OU of Estonia and Andmevara SRL of Moldova.

Notable projects in this area in 2020 included the modernization of a cluster of high-performance computing devices that will give Vilnius University an international competitive advantage and the deployment of high-performance computing devices in more than 10 countries of Africa where due to natural disasters thousands of people die every year and losses run into the millions. Using them to model the consequences of climate change is very important.

“Also noteworthy were projects to create the IT infrastructure for Lithuania’s GovCloud and to expand bank self-service systems or info-terminal services in the Baltic region. We carried out many other projects that created real value and support as well,” said Gytis Umantas, the head of the technologies area and CEO of Novian Technologies.

He noted it was also important that when logistics and service export condition changed due to the global pandemic, Novian Technologies managed to quickly refocus and successfully meet its commitments to clients. “Our logistics skills grew to expert level, and our model for using local partners to provide services in distant countries took root very well and continues to be successfully used,” the CEO said.

Novian Technologies’ experts also developed a proprietary methodology, known as MigrITIS, for migrating IT systems, based on which all projects to migrate Oracle and other IT systems are now conducted.

Novian’s main software services company, Novian Systems (known until the end of 2020 as Algoritmu Sistemos), had audited revenue of EUR 2.8 million in 2020, or 2.4% more than in 2019. Its net profit for the period was EUR 0.3 million and increased 57.4% from the prior year (net profit is assessed excluding nonrecurring and atypical losses in the value of investments in subsidiaries and does not include the revenue and net result of the merged company Acena).

In 2020, there was a heavy focus on rationalizing operations in the software services area. Novian Systems integrated the Estonian company Andmevara AS, which it acquired from INVL Technology in 2019, and at year-end annexed Acena, a provider of business analytics and process automation solutions, thus offering a wider range of software services. Currently operating in this area are Novian Systems and Estonia-based Andmevara AS.

In the last two years, the companies working in the programming area (including Acena) have conducted projects in 8 countries, concentrating most of their activities in Lithuania. Last year they earned 80% of their revenue in Lithuania and 18% in Estonia. The public sector accounted for 60% of their revenue last year (versus 64% in 2019), while roughly a quarter was from the corporate sector (22% in 2019).

“The range of software services that is relevant for companies and organizations has expanded recently, so we are ready to provide both business optimization and larger-scale data analytics, robotics, and artificial intelligence solutions while also continuing to focus on developing information systems for the needs of specific areas,” said Elena Vengrienė, the head of the software services area and the CEO of Novian Systems.

The most noteworthy of the projects carried out include the development and deployment of an intelligent control process management subsystem for Lithuania’s State Tax Inspectorate and a project for services controlled by Lithuanian speech which is boosting the accessibility of e-products and services in the Lithuanian language.

In addition, thanks to Novian Systems’ use of IT technologies like microservices, cloud computing and data analytics, its modernization of the census data subsystem of Lithuania’s integrated statistical information system and software it developed, Lithuania’s 2021 population and housing census is being conducted by using the data of 19 main government registers and information systems. For that effort, instead of the 6,000 census employees previously needed, this year five specialists are sufficient.

The Norwegian company Zissor, a provider of media monitoring software and digitization services, last year had audited revenue of EUR 711,000 (0.4% more than in 2019), while its net profit was EUR 68,000 or twice as much as in 2019. The company earned most of its revenue, 58%, in the UK, and one-fifth in Sweden, also carrying out projects in Norway, Germany, Greece and other countries.

Noteworthy among Zissor’s projects are the digitization of the Norwegian magazines “Motor” and “Sykepleien”. They were digitized automatically using the Zissor Content System, while scanning was performed by Andmevara Services. The US company Magnolia Clipping & Broadcast Monitoring also began using Zissor’s media monitoring software, and other projects were implemented.

The Novian group’s companies in the Baltic countries, Norway and Moldova employ about 170 professionals. The Novian group of businesses is owned by INVL Technology, a company that invests in IT businesses.

Presentation: Novian companies group results for the end of 2020.